Rave Against Racism is a completely non-profit organisation that aims to raise awareness about racism and the current rise of the far right in the UK and Europe. We call on everyone involved in clubbing in all its guises to join forces and take a stand against racism. All DJs, producers, records labels, artists, promoters, press and clubbers involved aim to show racism will not be tolerated.

Local celebrities, bands and DJs have started to get involved not just by playing, but also by wearing the Rave Against Racism t-shirts. Sleaford Mods, Wookie, DJ Pierre, Jerry Dammers, Marshall Jefferson and more have all sported the tees to help spread the word. 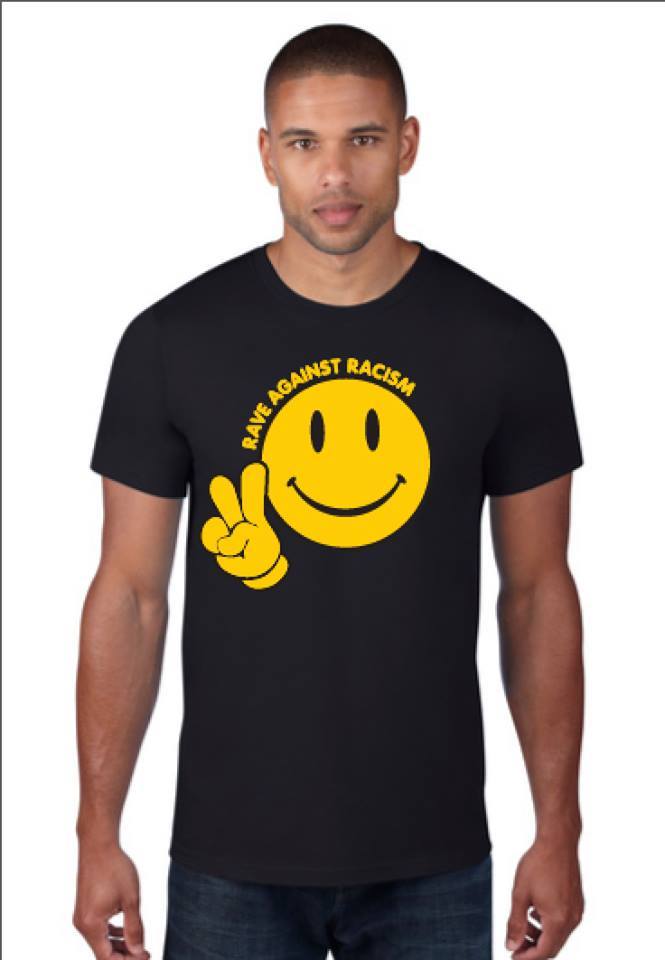 June sees the first major event in support of Rave Against Racism. Over 2 nights, a stellar line up of DJs and live acts will provide your musical soundtrack covering many genres and styles of music. 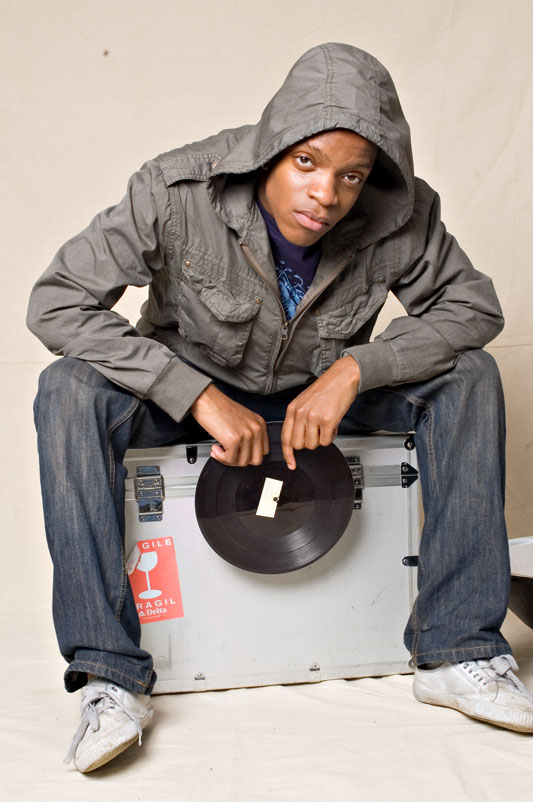 To be held at Alfie birds – Custard Factory this multi room event will see thousands of music lovers come together to show that through music, we can continue to raise awareness and spread that all important anti-racism message. 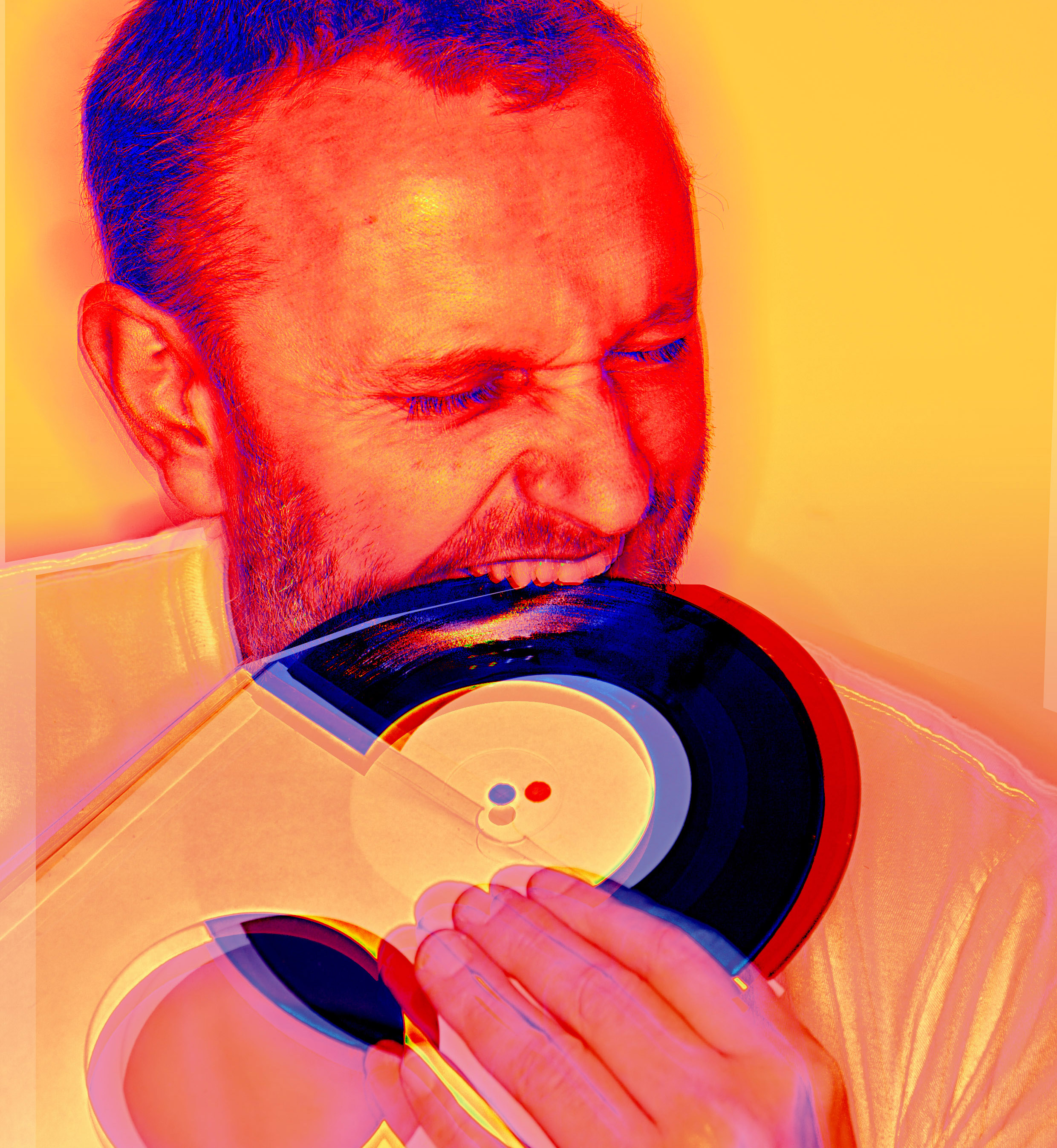 Line up so far: