Birmingham is doing it for the disco

Taking inspiration from the golden era of 1970s disco and funk, ‘Soul Train’ television shows and the more recent Netflix series ‘The Get Down’, Le Freak is the only night in Birmingham that lets guests strut their stuff in monthly dance offs for both prizes and glory. Dancers have the chance to show off their moves in a ‘Soul Train’ line all the way through The Night Owl, or show off their break dancing moves and grooves at ‘The Get Down’ dance offs. Both of these alternating events have become infamous in the city and lead to block shut downs on Lower Trinity Street, where the club resides. 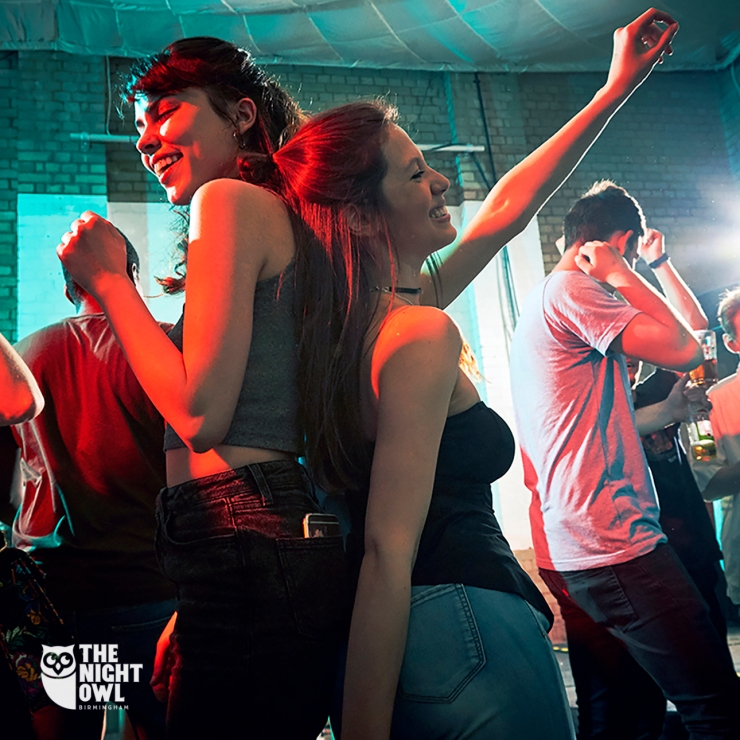 Le Freak beat the likes of Moschino Hoe, Versace Hottie, Sum Cellar and Birmingham superclub Snobs to the trophy at the Birmingham Music Awards which took place at The Mill, Digbeth, on Thursday May 16.

Mazzy Snape, creator and promoter of Le Freak said: “We’re absolutely delighted to win Best Club Night for our monthly disco night Le Freak. We try to make the night an experience rather than just a normal club night with visuals, themed cocktails, dance-offs and fun stuff going on at every event. Obviously the music is the most important part – that’s what inspires everything else about it!”

The next Le Freak on Friday, May 31 focuses around ‘The Get Down’ as DJs Lee Fisher, Tom Mason and Richard Buckley play a mix of 1970s hip hop and classic disco. Just like the cult Netflix series, dancers will either be backing team Hip Hop or team Disco as one move maker from each genre will take the trophy and other prizes.

As well as unforgettable nights under the disco ball, The Night Owl frequently host live music gigs of all genres as well as soul all nighters. Anything from famous band tributes such as The Clash, The Kinks and The Beatles to brand new Birmingham bands The Good Water, Brain Food and more have graced The Night Owl’s hand painted paisley stage, whilst fans of 1950s and 60s soul music can get down every Saturday night at club night Dig?

Tickets for Le Freak: The Get Down on Friday, May 31 are available now from www.theticketsellers.co.uk.