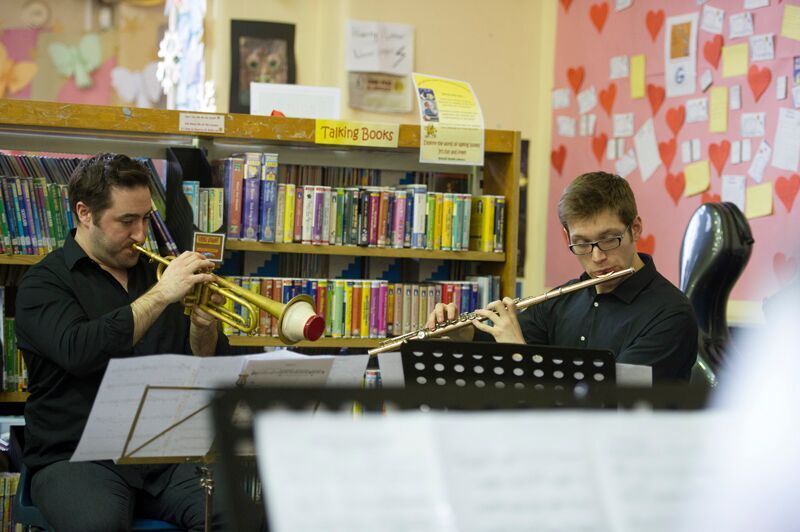 The city of Birmingham is geographically divided into ten districts, and each district contains 4 wards, such as Sparkbrook, Aston and South Yardley where they undertook their successful pilot project in 2015, culminating with live performances. I was lucky enough to oversee the Marketing and Community Engagement.

In the pilot project, field recording workshops led by each composer were held in Sparkbrook, Aston and South Yardley wards. We invited local people to share, discover and record sounds they connected with that are located in their neighbourhood, as well as share stories based on their experience of living in their ward.

3 Birmingham communities had a meaningful role in a joint compositional process that resulted in the creation of 3 pieces of music. Each piece reflects a sense of community pride and passion.

This year for-Wards goes citywide, inviting 5 composers (of various musical styles ranging from classical to Hip Hop, Alternative pop to rock), to work with local communities, go out field recording together and, interpret the brief in creative ways that reflect the culture of each ward in which they live. This project raises awareness of the youthful diversity, celebrates abundant Birmingham cultures and increases community spirit.

Join for-Wards in creating a cultural sound map of Birmingham and support the creation of 10 amazing pieces of music by getting involved in their brand new pledge campaign here!

They’ll be announcing our selected composers throughout the campaign so make sure to sign up for updates!